IN AVRILLÉ, DAO BE IS
SLOWLY MOVING TOWARDS THE INTERNATIONAL STAGE

Rouen, Rennes, New York… and soon, Montreal! Based in Avrillé, the DAO BE design office is growing, while remaining true to its values. For its “slow management” method, it has just been named a double winner of the 1001 Vies Trophy created by Harmonie Mutuelle.

Founded in 2003 in Avrillé, the DAO BE design office is astonishing by its exponential growth, as much as by its philosophy, which is far removed from the adage, “the customer is king”. “If the employee is happy to go to work, he will do a good job and his motivation will only increase”, assures Eric Jemin, director of the DAO BE design office.

On 30 June this year, his company was twice awarded the Trophée 1001 Vies d’Harmonie Mutuelle (“Management for companies with more than 50 employees” prize and the “Public’s favourite” prize) for its policy in favour of well-being at work.

From a few engineers and technicians at its launch, DAO BE employed 65 people in 2016, in six companies (Avrillé, Rouen, Rennes, New York, La Roche-sur-Yon and Le Mans) brought together in the holding company Sadahé.

Their work, in DAO BE’s premises or directly at the client’s premises, consists of producing products or systems according to specifications, in industrial engineering, building or mechanical engineering. “Despite 16 hires since September 2015, we can’t meet all the demands.”

Relying on the skills of his employees, Éric Jemin has guided the development of his company according to their desire for mobility and the principles of “slow management”, which consists of “setting objectives by project and not by profit centre”. An example of this philosophy is the response given to one of DAO BE’s employees in 2011.

“A technician told me that he was getting married and was resigning to follow his wife to New York. I offered him to stay with the company and work for us from the US on a telecommuting basis. Then I took this opportunity to create a company locally, with the support of a young person recruited on a VIE* to ensure business development. Since then, the VIE has become the site manager and the technician shares 25% of the results. My dream would be to take all the employees there for a seminar, and to be able to pay them €2,500 net per month.

Following the same “organic” thread, DAO BE has just opened an agency in Le Mans in June, and plans to create a subsidiary in Quebec in October, for interested employees. “At the last survey, fifteen of them were motivated. 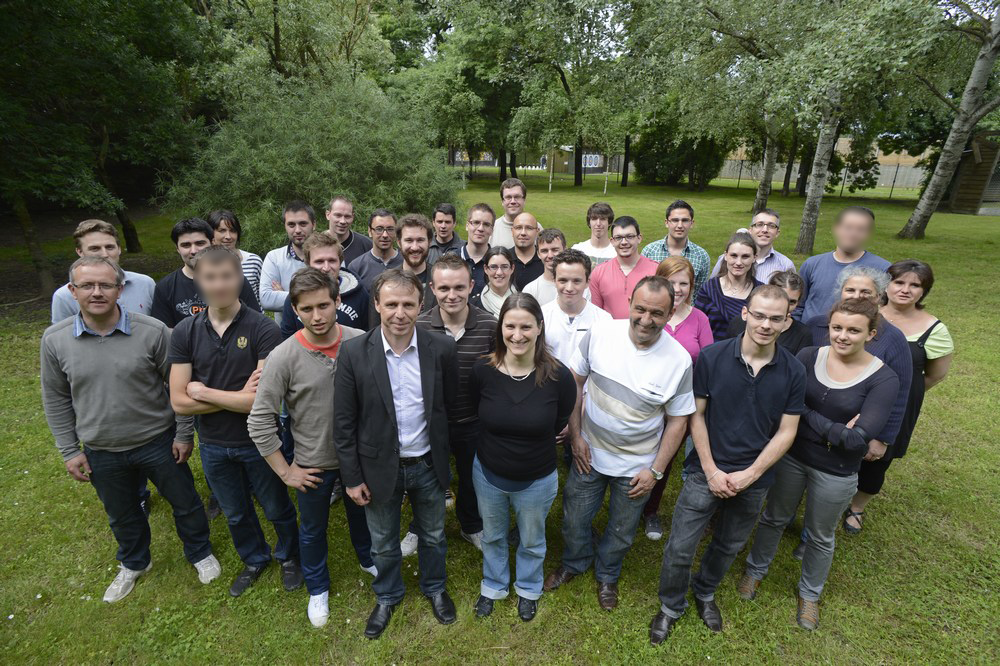 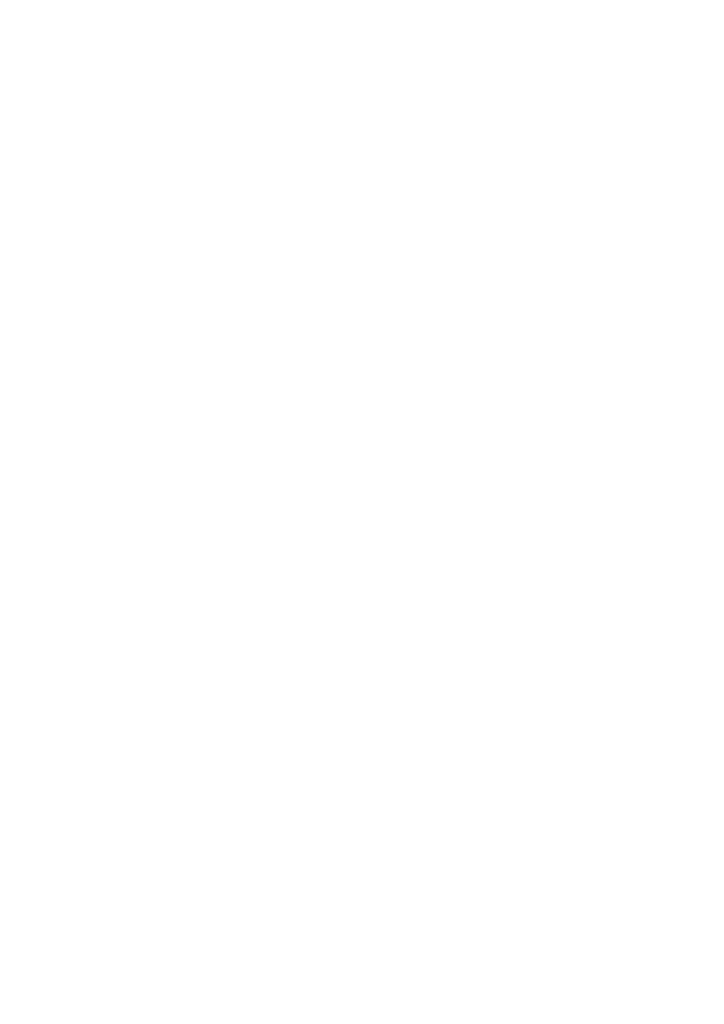 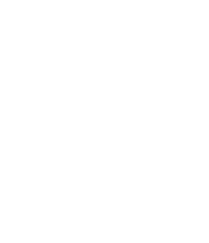 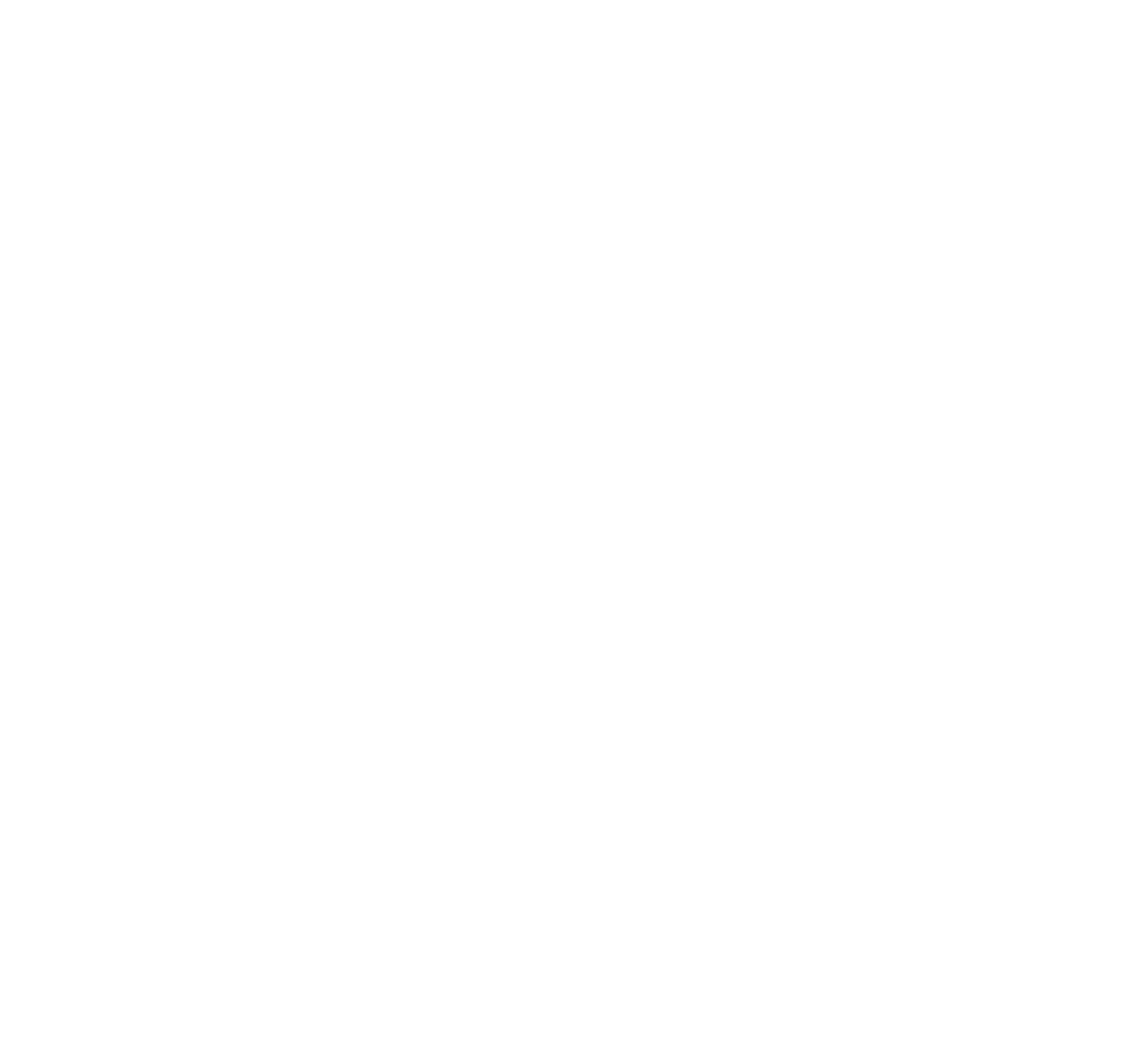